Annabelle 2 The Creation of Evil (2017) | Critic The interesting thing about this sequence is watching the first movie and then this one. Since the ending has a connection with the first, it fits perfectly into the plot, implying that the story of the second movie was planned from the beginning. I don’t know if it was really planned but it made perfect sense.

Years after the tragic death of his daughter, a skilled doll craftsman and his wife decide, out of charity, to welcome into their home a nun and dozens of girls displaced from an orphanage. Tormented by traumatic memories, the couple still has to deal with a frightening demon from the past: Annabelle, creation of the artisan.

Unlike the first film, this one poses obstacles such as all the characters having nowhere to go and the main character having difficulties walking, for example. This makes everything even more real and understandable in the event of a scene where the character proves to be too summery and dead-end.

As in the first film, the religious issue is quite present, and is already a clear mark of the entire franchise. But this one is more acceptable given the context used in the story. It doesn’t sound like something that was forced to be in the plot, it’s part of it.

The appearance of a physical demon has already become beaten and has no power when the purpose is to cause fear. The suggestion is stronger than the creature itself. Many elements are wasted such as the presence of the scarecrow and the aura of mystery involving the lady of the house that ends up being explained in a simple way and all the mystery involving it no longer matters seconds later.

The division of protagonism for several characters at certain times was incredible. This showed that no character in the film was there just as a background. However, there are two of the orphans who do practically nothing, and only those two weren’t really significant in any way.

The ending creates a bigger context for the first film, making it even more interesting and making the franchise create more substance. As I said, I don’t know if it was planned but this ending made all the difference to make Annabelle 1 and 2 the best planned movies in the Conjuring franchise. 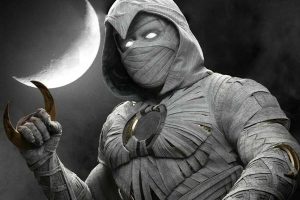 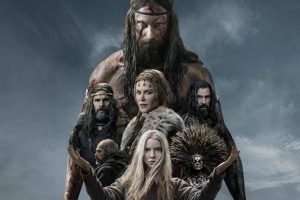 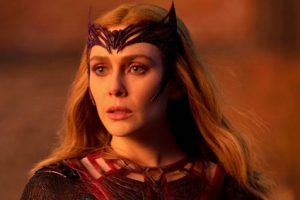 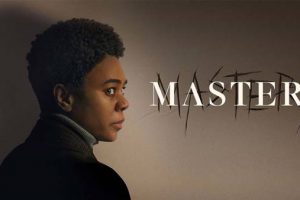 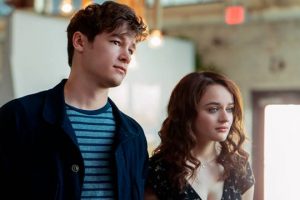 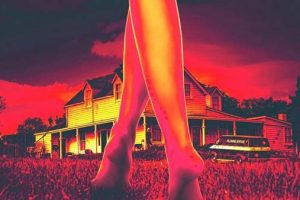